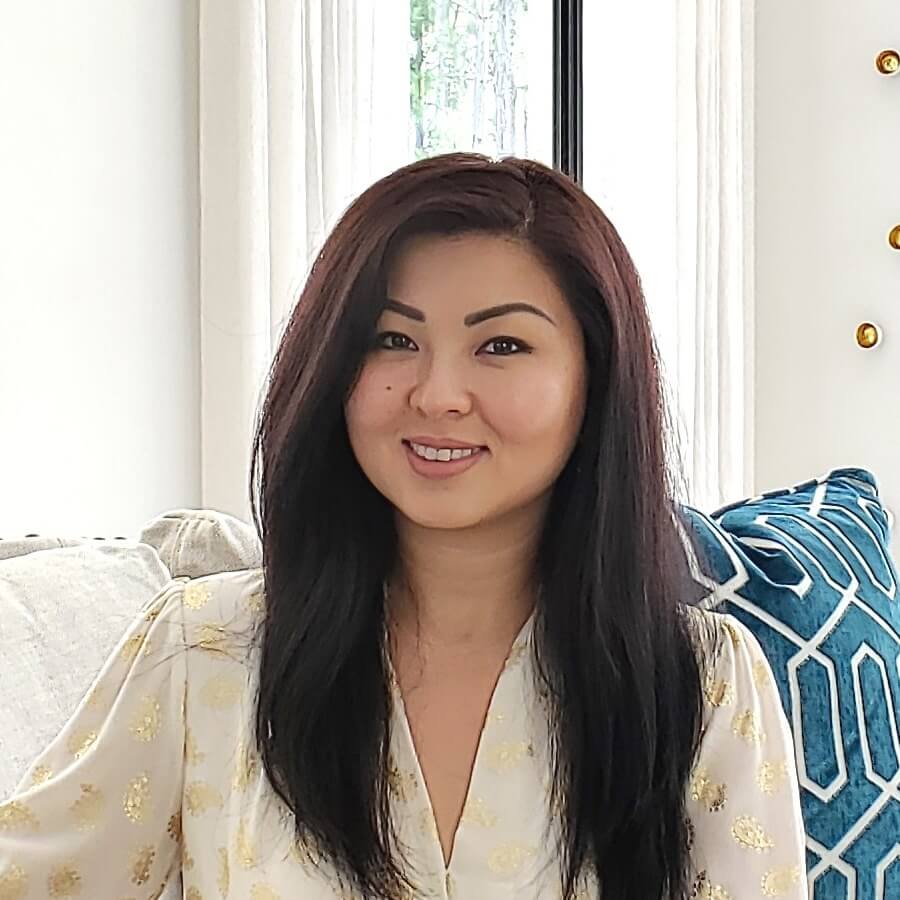 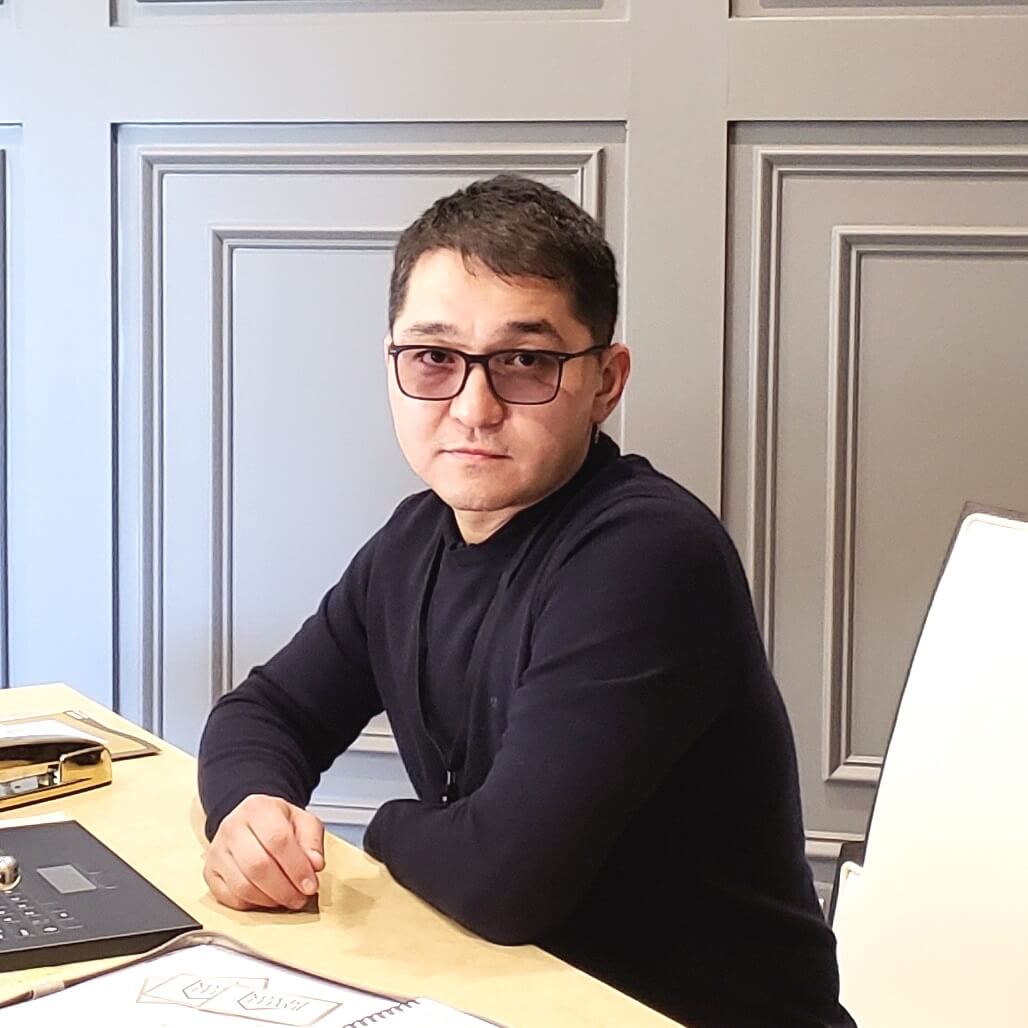 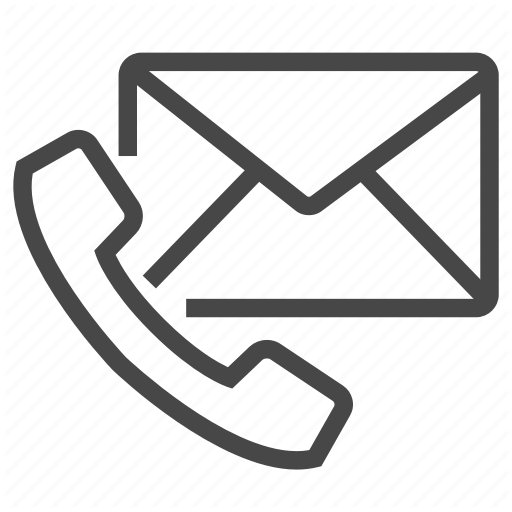 Are We Headed for a Crash in the Housing Market?

According to Bloomberg News, James Stack, a money manager, who predicted the last housing crash is getting nervous again. Should we be worried?

Economists shy away from offering predictions about future economic events, such as asset bubble bursts. However, we can and should analyze the changes in market indicators to have an idea of the direction of economic trends. So, let’s do that here.

Home prices have been on a steady rise for some time now. The S&P CoreLogic Case-Shiller national home price index hit another all-time high in June 2018 (see graph). By the way, Shiller, one of the co-authors of the index, received the Nobel Prize in Economics for his “empirical analysis of asset prices.”

Homebuilder stocks have outpaced the growth of the S&P 500 index by a factor of almost four during the 12 months of 2017, as reported in the Bloomberg chart below.

Furthermore, Attom Data Solutions reported that the number of flipped homes, i.e. homes bought for a quick resale, increased to a 11-year high in 2017, with numbers particularly high for the Palm Beach County (check out their Home Flips by Zip Heat Map).

So the housing market may be getting overheated but it does not mean that a crash is imminent. There are a number of things that are fundamentally different from the conditions that preceded the last housing crisis.

First, while nominal home prices rose considerably, real home prices, i.e. prices adjusted for inflation did not go up by nearly as much. According to CoreLogic’s senior VP and chief economist Frank Nothaft, inflation adjusted home prices are still 18% below their peak in 2006.

Also, the share of overvalued metropolitan areas is not as high as it was at its peak of 67% in 2006 (CoreLogic).

Additionally, a critical problem during the Great Depression was the very high level of household debt, making it very difficult for families to keep up with their mortgage payments. As a result, delinquencies and foreclosures increased dramatically during that difficult period. In contrast, household debt today,while high by historical standards, is considerably lower than it was then. This can be seen on the following chart of the changes in the debt-to-income provided by the Federal Reserve.

The overall economy is also much healthier than a decade ago. Thus part of the rise in home prices can be attributed to higher real household incomes. Mortgage delinquency is highly correlated with unemployment, which is at the lowest level in decades, although the labor force participation rate is 4 percentage points lower than its peak level of 67 percent at the end of the 1990s.

Also, the last housing bubble was accompanied by a rapid rise in building permits. Thus home prices were rising despite the substantial increase in the supply of homes. Today, however, the higher prices are the result of the shortage of homes offered for sale.

Finally, loan underwriting has been tighter than before. Magnify MoneyTM reports that the “median FICO score for an originated mortgage rose from 707 in late 2006 to 754 today. The scores on the bottom decile of mortgage borrowers rose even more dramatically from 578 to 648.” Furthermore, in 2006, nearly a quarter of all loans were issued people with subprime credit scores. Today, the share of subprime loans is under 10 percent.

If you’re interested in local housing prices for Jupiter, Palm Beach Gardens, Tequesta, and Juno Beach, see our monthly housing market report on this page. The report is detailed on community level for Jupiter and Palm Beach Gardens. To see the local residential communities with your own eyes, check out Munara’s video tours.

© This article is copyrighted by Kana Nur-tegin. All rights reserved.