NewHaven (aka New Haven or Newhaven) is the first community built in the Town of Jupiter’s highly desirable district of Abacoa, which is now comprised of 19 neighborhoods. It is one of Abacoa’s largest and greenest areas, where streets are lined with mature live oaks, maple trees, and magnolias that really give this community a warm, neighborly feel.

NewHaven is made up of exactly 405 single-family homes and 100 townhomes, all CBS, built by DiVosta mostly between 1998 and 2001. Detached homes in this neighborhood come in several popular DiVosta signature styles found in other parts of Abacoa. Roughly 50% of all single-family houses in NewHaven are one-level and the remaining half are two-story, while all townhouses are two-story.

NewHaven is a place of a quiet retreat and friendly neighbors,and it is known for its closely-knit community social fabric. It’s also children-friendly,with holiday activities for kids of all ages, from Halloween trick-o-treating to block parties to events at the neighborhood’s clubhouses.

Map of the Neighborhood

Video Tour of the Community 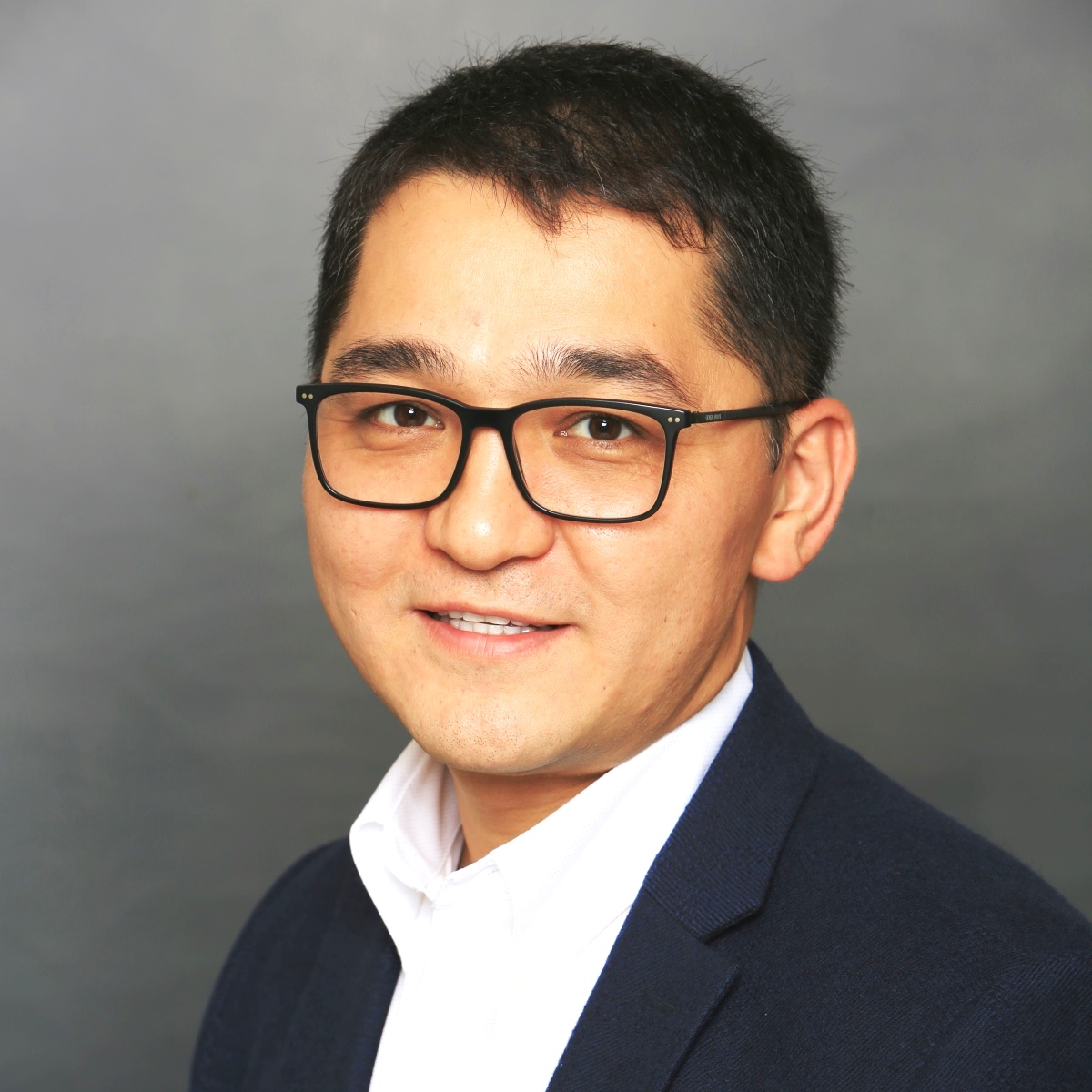 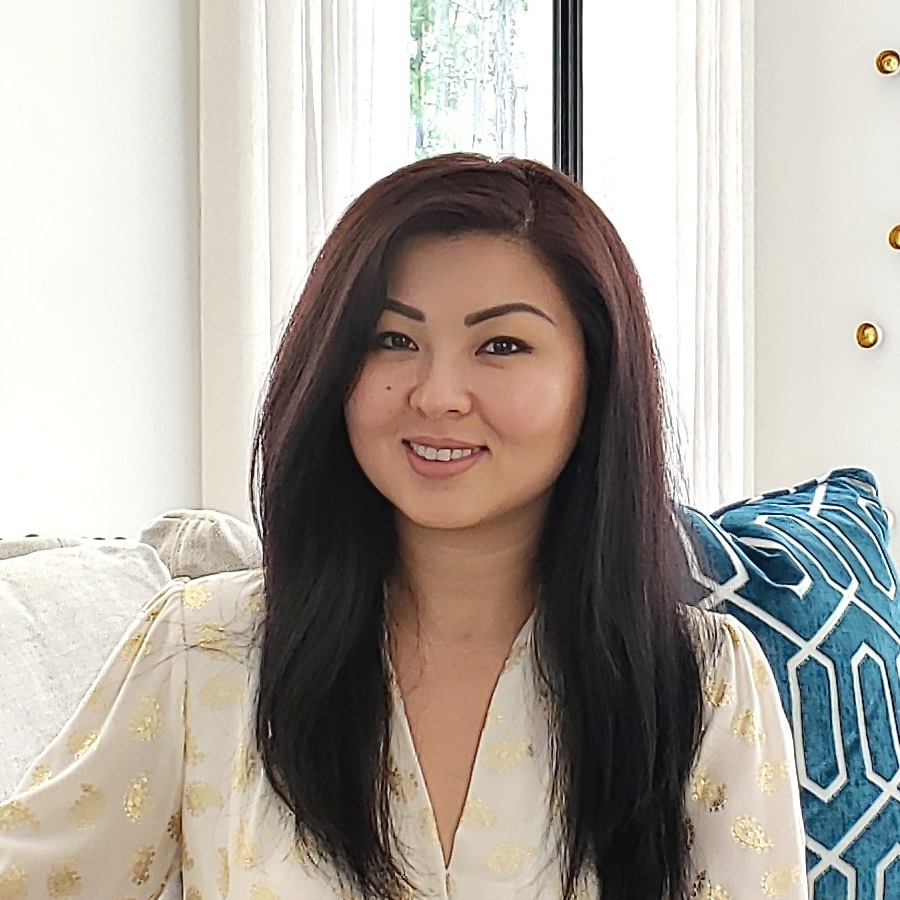